Uber and other ride-sharing companies have removed any excuse for drunk driving. There never was one. People used to say that they couldn’t find a driver. They would also claim that they were able to drive. These excuses no longer work, if ever they did.

Anyone who decides to drive after drinking will be responsible for any consequences. Drunk driving is illegal because it can cause injury or death, both for the driver and innocent people. This reckless behavior could lead to punitive damages being allowed by the court.

It’s important to get in touch with an experienced Riverdale car accident lawyer as soon as you have been involved in a crash. Your first concern should be to make sure you are okay. Call us to schedule your initial consultation after you have received medical treatment.

What Are Punitive Damages and How Do They Work?

Punitive is derived from the word “to punish.” It’s a term that means to make someone pay for being reckless or careless. If someone deliberately runs over a pedestrian, it would be considered reckless. In this instance, the pedestrian would likely be entitled to punitive damage.

There is a chance that DUI cases will result in punitive damages. After drinking, the defendant decided to get behind the wheel. They were not forced to get into the car. They could have called someone to take them. They could have ordered Lyft or Uber. They had no reason to drive drunk.

Legislators know that young people are unable to make smart decisions. This is why the legal drinking age in the United States is 21. Many people over 21 also make poor decisions. People who make the decision to kill innocent people should be prepared to pay the consequences.

Your Riverdale car accident lawyer must prove fault in order to obtain damages. You can submit proof of the defendant’s DUI conviction to do this. Even if the defendant agrees to a plea bargain, your lawyer will still need to submit a copy of the police report.

Your case will be supported by the police report and the video of the arrest. Nearly all municipalities record the field sobriety tests. If the municipality has bodycams, footage of the incident will be available. This footage will allow the jury to see how drunk the other driver was.

What Is the Value of Punitive Damages?

Your Riverdale car accident lawyer may seek compensation for:

Keep in mind that your attorney cannot get you damages for injuries you have actually suffered. They have the responsibility to make you whole.

Get in Touch With an Experienced Car Accident Lawyer in Riverdale

An experienced Riverdale car accident lawyer will be able to help you if you are the victim of a drunk driving accident. Do not attempt to manage the situation on your own. It is possible for things to get extremely complicated very quickly. An experienced lawyer will know what it takes for their clients to receive the compensation they are entitled to. Call Humphrey & Ballard Law at 404-341-0499 today for a free consultation. 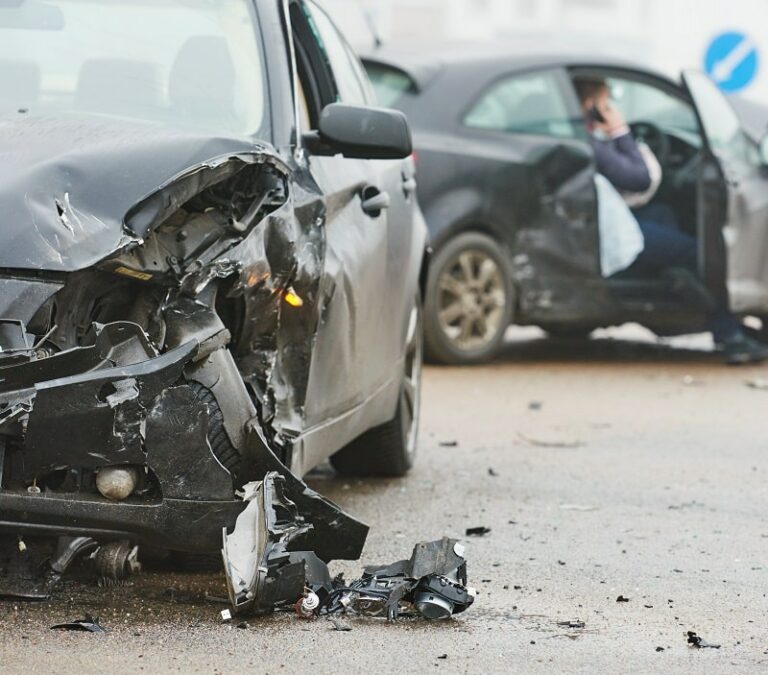 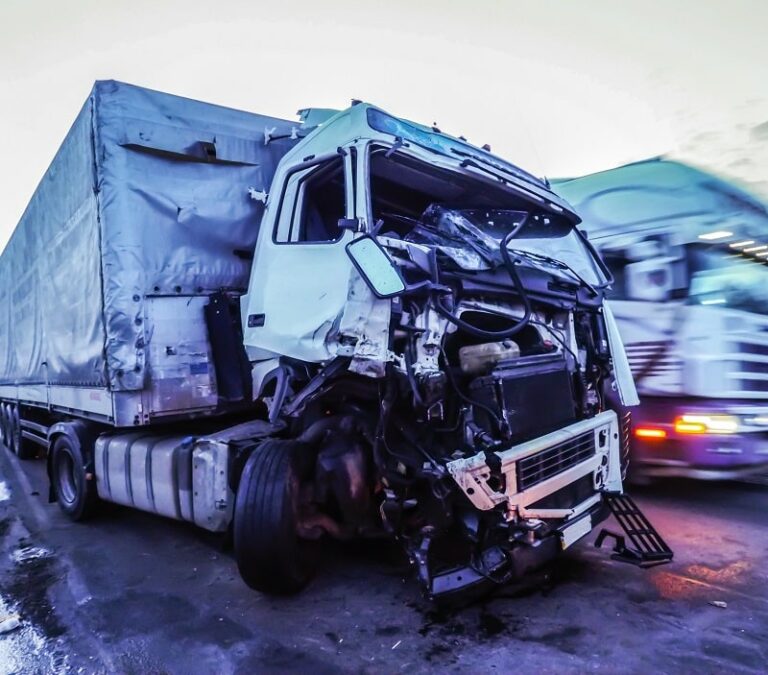